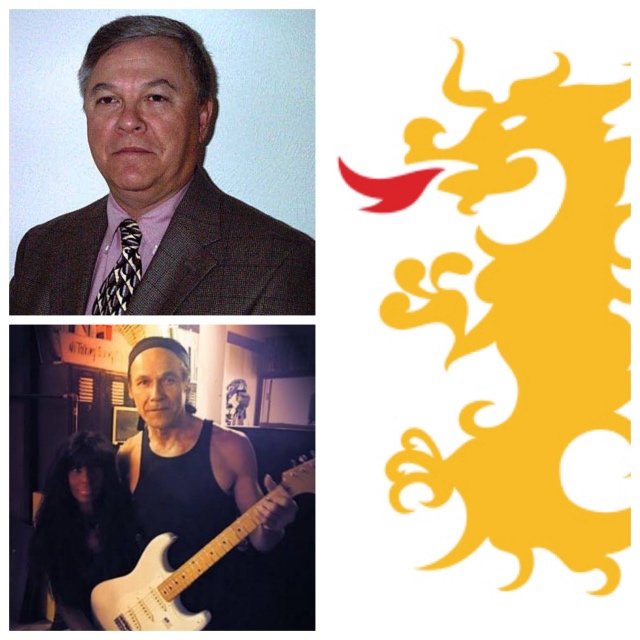 Martial Arts history comes to downtown Beaverton! Poekoelan was brought here from Indonesia by Willy Wetzel. We recently had the opportunity to meet and train with two of his sons! Aside from amazing workouts, we learn a lot about the history of our art and heard cool stories about growing up training Poekoelan. We were all grateful for the chance to be part of the living history of our art.

Jim has kept the original school going in Beaver Falls, PA all these years, and Wim wrote a book about his life and the influence Poekoelan has had on him. Explore our art’s roots with us!

Here’s a little peek at the history – as we understand it – of the art we train at Naga, and how Wim and Jim fit into the picture:

Throughout history, people studied the movements of animals and trained together across Asia. The Shaolin Monks formalized the martial arts as we know them today. Each region, country and people adapted the arts to suit their terrain, stature, strengths and weaknesses. In this way, martial arts continued to develop all across Asia. Indonesia was no different. Willy Wetzel, born in 1921, grew up in Indonesia, and by 10, began studying Poekoelan Tjimindie from a local master of the art. He attained the rank of 9th degree. In 1956, Wetzel, after a brief few years in the Netherlands, moved his family to the United States. Willy Wetzel’s life and times were tumultuous to say the least, and parts of it have become the fodder for books, movies and articles. The best we’ve read is a book written by Wim Wetzel, Willy’s eldest son. “Empty Open Hands” is an honest look at the life of this man whom many, to this day, revere, and at whose hands many have suffered as well. (Here is Wim Wetzel’s book.)

Wetzel opened a school in Beaver Falls, Pennsylvania, and that is where Barbara Niggel began her training back in the 60’s when she was about 12. Under him, she competed in tournaments around the country and by 16, with his help, she opened a school and had students of her own. After Wetzel died, in 1975, she made her way to Cape Cod, Massachusetts where, to this day, she runs a fitness gym called “Willy’s” and teaches Poekoelan Tjimindie Tulen.

Scott Montgomery and Janesa Kruse trained directly under Niggle. Janesa Kruse still runs a school in SE Portland, and Scott Montgomery can be found teaching at the “Grange” in Northwest Portland from time to time. The two used to say they were like a brother and sister. We learned Poekoelan directly from them and trained regularly through the years with Barbara Niggel as well.

The large Poekoelan community that had grown from Barbara Niggle’s lineage fell apart in 2013 after questions surfaced about various financial shenanigans. Teammates and schools fearfully picked sides and eyed one another with suspicion. When no leadership emerged during this troubling time, we chose to detach with love.

This was a heart-and gut-wrenching time, but from this shattered place, we have learned to first and foremost, honor this beautiful art. We have a new understanding and acceptance of what it means to be human. Each of us gets to choose how we live and how we respond to others. We now stand on our own two feet, trust ourselves fully, embrace healthy relationships and the future as we create it for ourselves. Coming through this time with our sweet martial arts school intact and healthy, we feel we have passed through a trial by fire. Everyone is welcome at our school as long as they understand we do not tolerate gossip or mean-spiritedness. We have seen first hand how egos and power can corrupt and cause pain, and we work hard to make sure Naga and our students stay safe.

Our journey has continued and taken us down unexpected paths. Most recently, we have been very pleased to make the acquaintance of Wim and Jim Wetzel, sons of Willy Wetzel. Their support, encouragement and knowledge has been a serendipitous blessing and they have brought a whole new depth and understanding to our practice.