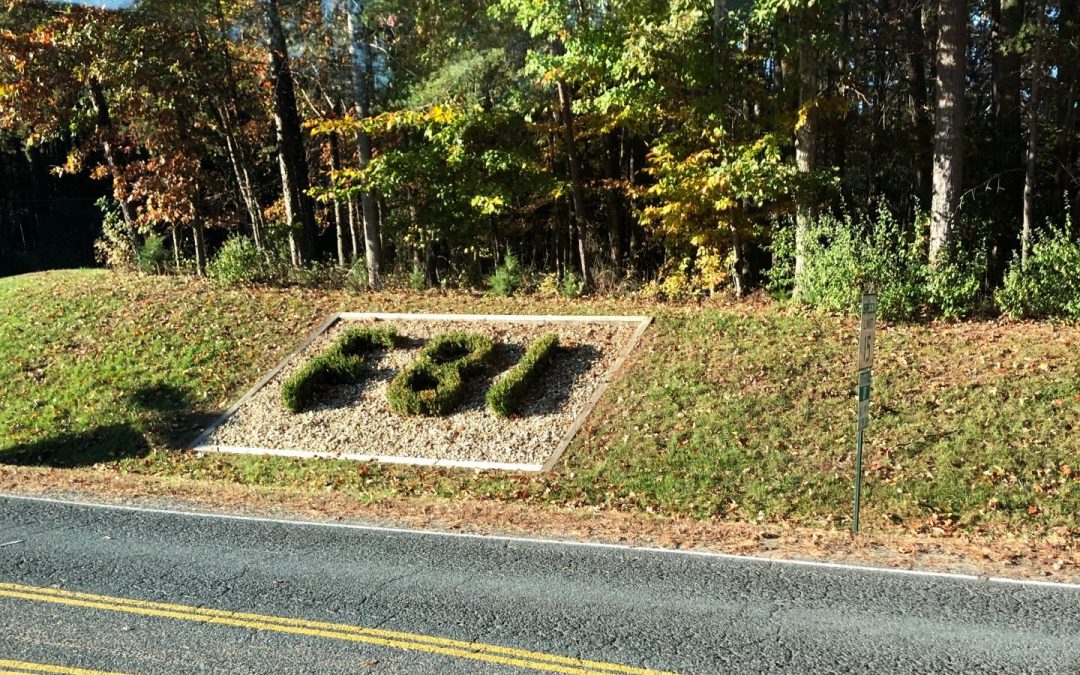 My Recent Visit to Quantico & the FBI HQ in DC

You have read about the FBI Training Academy, or you’ve seen it on TV and in movies, but it honestly does exist. Nestled away in the woods, this is where real agents train to catch the genuine bad guys.

I am on the Executive Board of a national non-profit organization that supports the FBI around their efforts to create safer communities. We do this primarily through service projects and education. We focus our energy on backing organizations that are striving to end Human Trafficking and which are engaging with youth and marginalized families. As ambassadors, people like me reach out to people like you and serve as liaisons between the general public and the FBI.

It was cool to be at Quantico. There are no public tours, and we were made to feel like VIPs. We met agents and trainers who work around the clock in dangerous and hostile conditions to bring serial killers, bombers, white collar criminals and everything in between to justice. Among other things, we learned about the history, protocol, hiring and training practices of the FBI. We saw men and women of all ages, shapes, colors and sizes running routine 5Ks as part of their basic training. We observed students engaged in firearms and other tactical drills. We even walked through the fake city where simulations are conducted regularly and hung out at the “Bank of Hogan”, AKA, the “most robbed bank in the country”. 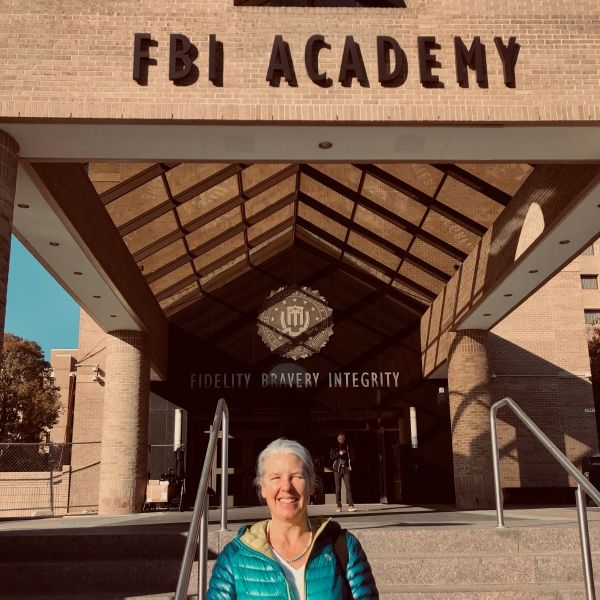 There are people who rob stores, steal wallets, deface public property and do awful things like neglecting their children or using hate speech. While at Quantico, we discussed crimes that are even more disturbing, if you can imagine that. We learned about investigations you’ve heard of like the Boston Marathon Bombing, Columbine, and the “BTK” killer along with others that are less well known. We heard stories involving epic hunts for criminals that do horrible things you can’t even conceive of. These are the serial killers and serial bombers. These are the men (and a few women) who maim, torture, rape, abduct  and kill other human beings with no feelings of remorse or conscience. 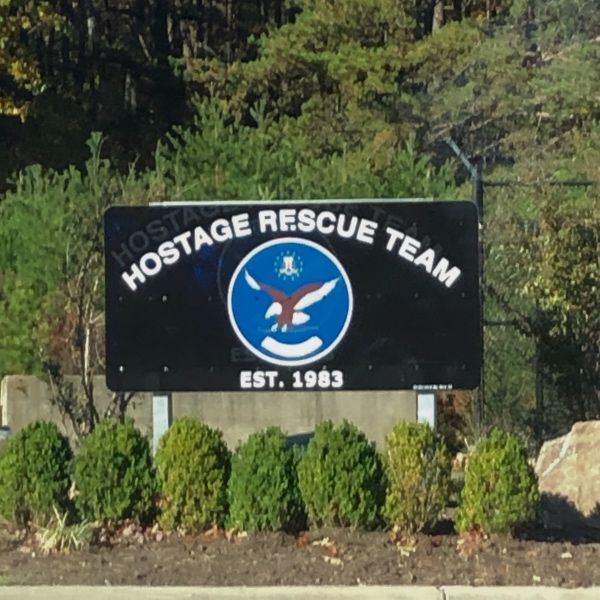 My belief is that most of us humans are good, kind, caring and ethical. When it comes to people with nefarious minds, thank goodness for the dedicated women and men who have been carefully chosen, and have practiced and prepared at Quantico!

These are good people, the agents who use their extensive training, skill and expertise to track, locate and bring criminal elements – underworld, white collar and presidents alike – to justice. They do so in collaboration with local agencies and always with the focus on evidence, science, data and facts.

We met and learned from Special Agents and Instructors charged with passing along everything they know to newer recruits and veterans alike. Basic training at Quantico is 21 weeks. Particular assignments, like the SWAT or Bomb Squad, for example, require up to three years of additional study and on-the-job experience. Overall, this is an elite group of highly educated and dedicated individuals who sincerely want to make the world safer for people like you and me.

FBI recruiters are looking first and foremost, for people with integrity and strength of character, which, as they say, is not something you can be taught. The analyst who spoke with us about hiring practices used the word “candor”. She said this is tops on the list. If a person is not sincere, doesn’t have heart, is not a people person, they are not a good fit and will not be recruited.

Agents undergo regular and random lie detector tests for the life of their service. If there ever appears even a whiff of an inconsistency, they are let go on the spot, no questions asked.

All agents and staff at the FBI attempt to keep their politics out of their workplace. They admit to being human and fallible, but strive mightily to call one another out and keep the environment as neutral as possible. They are clear that everyone has politics, of course, and has opinions, which are sometimes very strong. However, every attempt is made to check those opinions at the door and to follow the facts, research and evidence where it leads, regardless of outcome.

We got some time with Assistant Director Brian Hale of the Office of Public Affairs (Christopher Wray was testifying on Capitol Hill) who stated that especially during crazy political times like right now, they want people to know that they work for us, the people, not the president or any person or institution that wields political power. He said the agents would want us to know they are dedicated to doing the right thing by following the evidence. Hale said that when things get politically unbalanced, and history will show us many such times, the FBI can be counted on, to be trusted, to be followers of fact, not political whim.

Find out about the Portland Citizens Academy 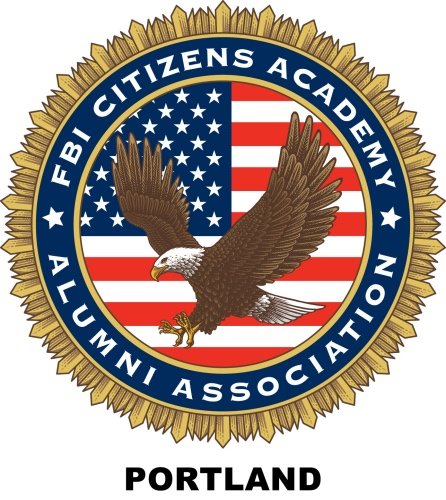