Keep Your Child Safe from Assault 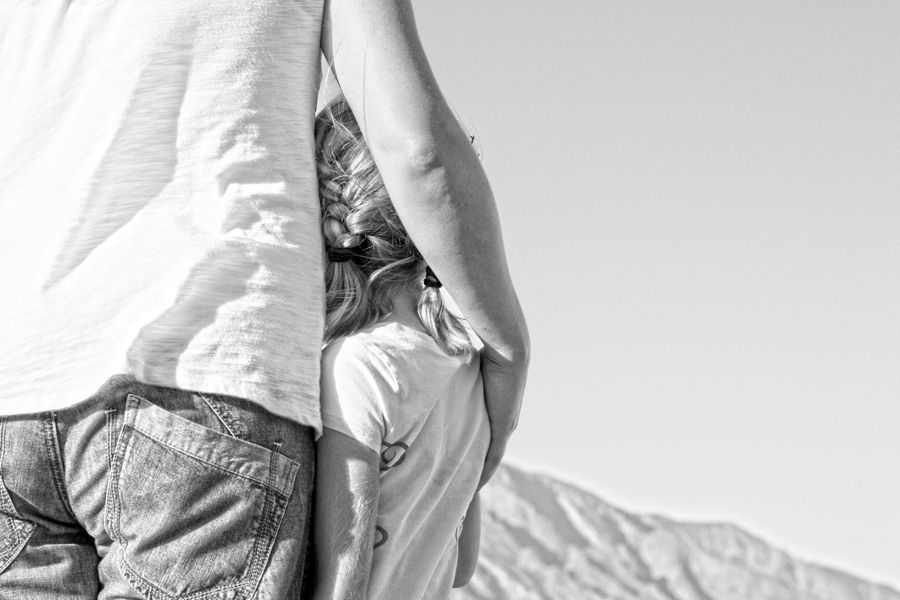 As a parent, you want to know everything you can do to keep your child safe from sexual assault. Check out this interesting article from the New York Times written by Stuart Bradford:

“They are public officials, celebrities, coaches, doctors, teachers: adults in positions of authority who are accused of sexually assaulting minors. In many of the cases, the perpetrators were men the kids knew well and the children frequently felt unable to report it.

Parents may have a sense of panic that the problem is getting worse. But in fact, some of the cases now making news aren’t new at all: Some of the accusations against Roy Moore, the Republican running for Senate in Alabama, stem from the 1970s.

Over the past 25 years, the overall rate of reported cases of sexual abuse of children in the United States has actually declined by 65 percent, according to research conducted by David Finkelhor, director of the Crimes Against Children Research Center and professor of sociology at the University of New Hampshire. Dr. Finkelhor attributes the decline to several factors, not the least of which are a growing awareness of the problem and an increase in education and training surrounding the identification and prevention of sexual assault.

‘It’s not like we are having a new epidemic, but it looks like this new awareness is resulting in some improvement of the situation,‘ Dr. Finkelhor said.

An estimated 90 percent of the perpetrators of child sexual abuse are people the child knows, with 30 percent being family members. Just 10 percent are strangers.” 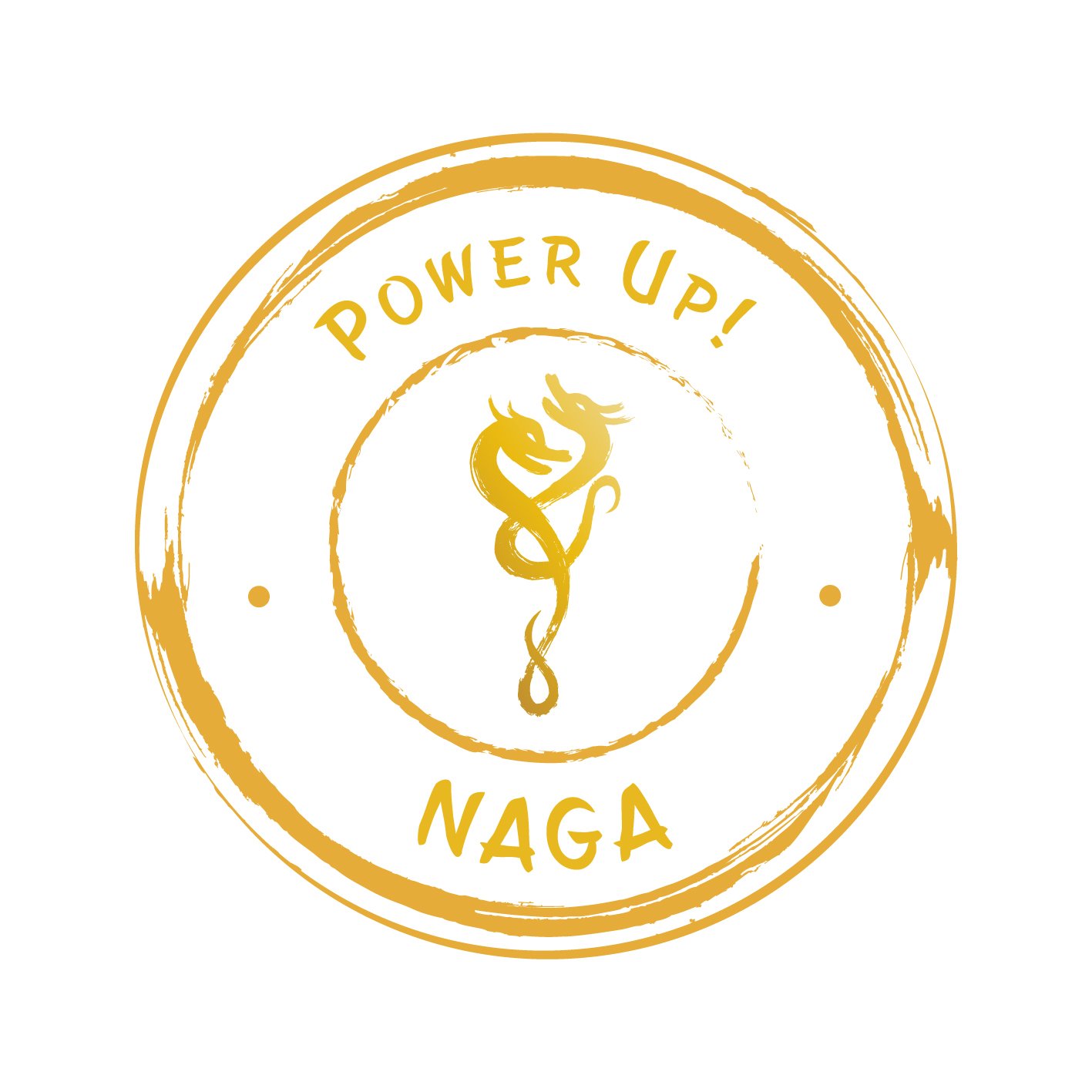